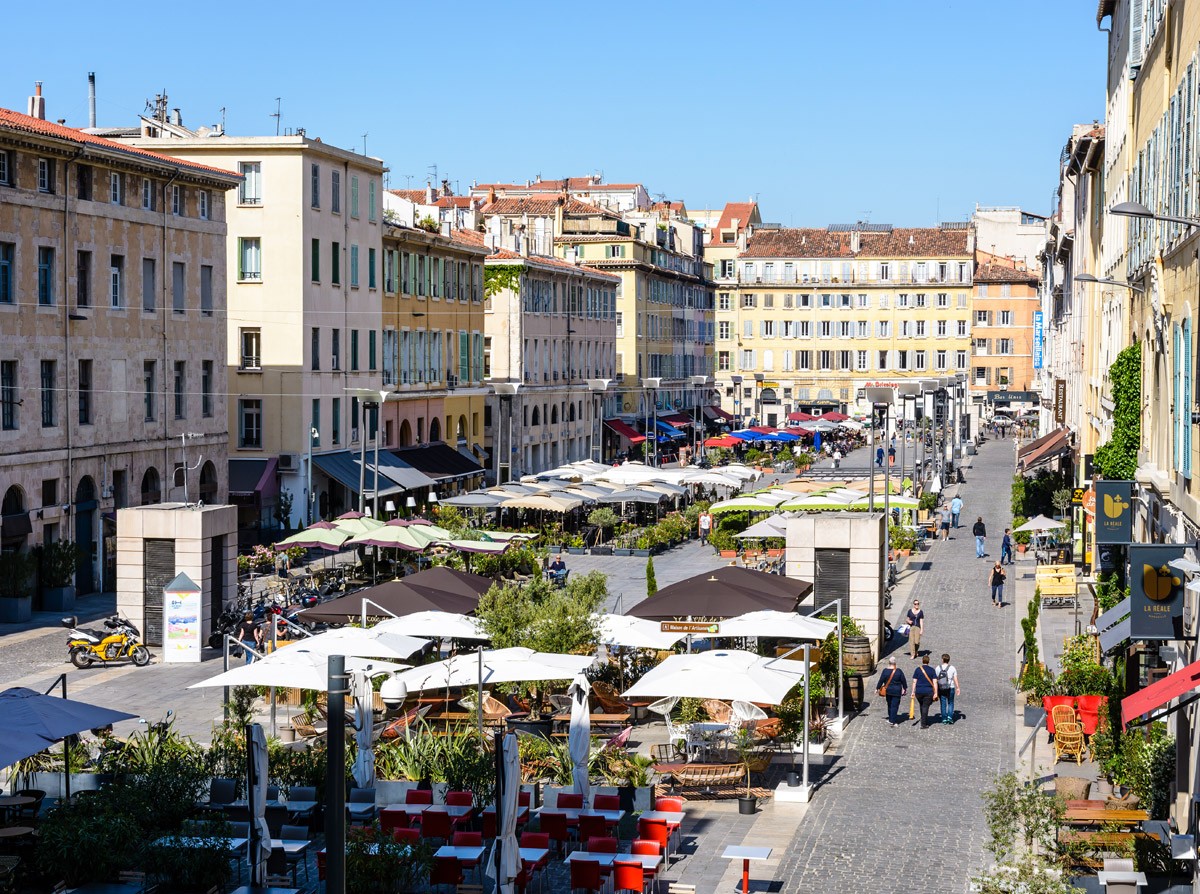 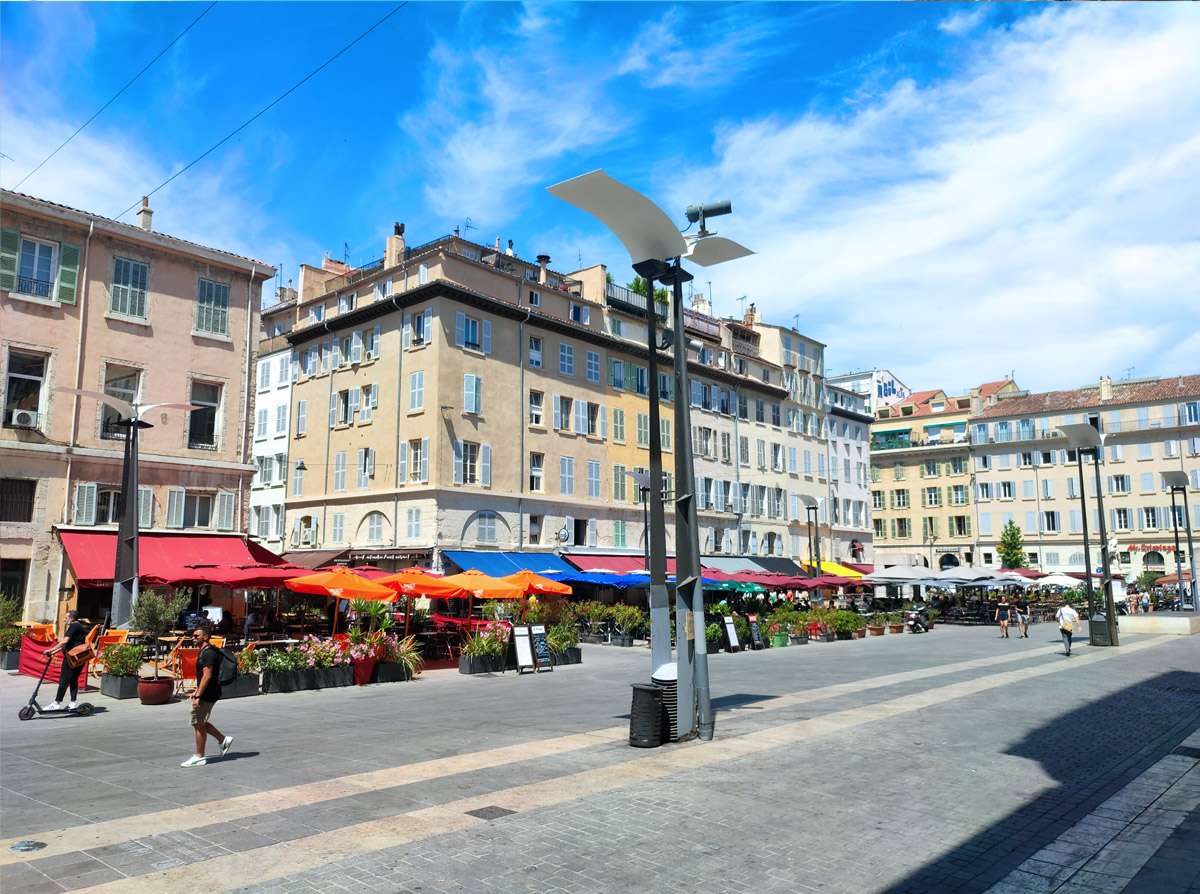 Place aux Huiles: one of Marseille's most popular places to live

The Place aux Huiles is a large esplanade located on the left bank of the Old Port of Marseille.

Historically, it was an old canal that allowed the galleys to access the arsenals.

Until the beginning of the 20th century, barrels of oil were unloaded and shipped on this canal, hence its name. These were mainly used by the soap factories in the Rue Sainte.
The canal was covered between 1927 and 1929.

The Arsenal des Galères was a military shipyard in Marseille. It was located to the east and south of the Vieux-Port and, although almost nothing remains of it today, its location still marks the urban planning of the city.

The Place aux Huiles is also known as Cours Estienne d’Orves, in homage to the early Resistance fighter. 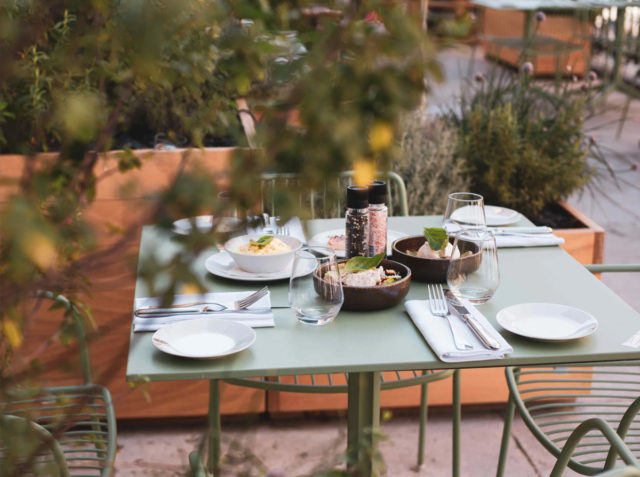 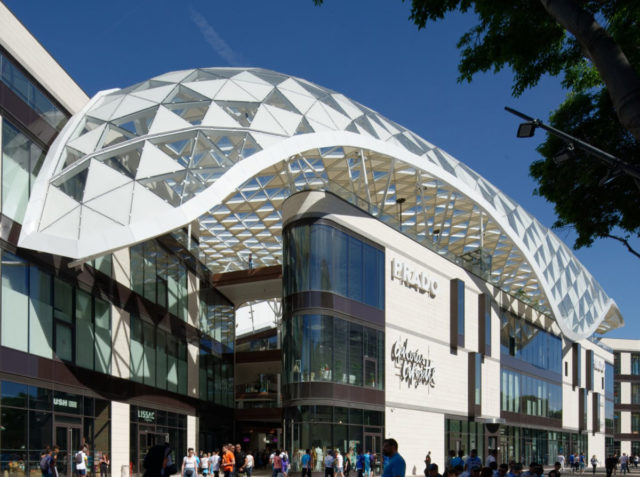 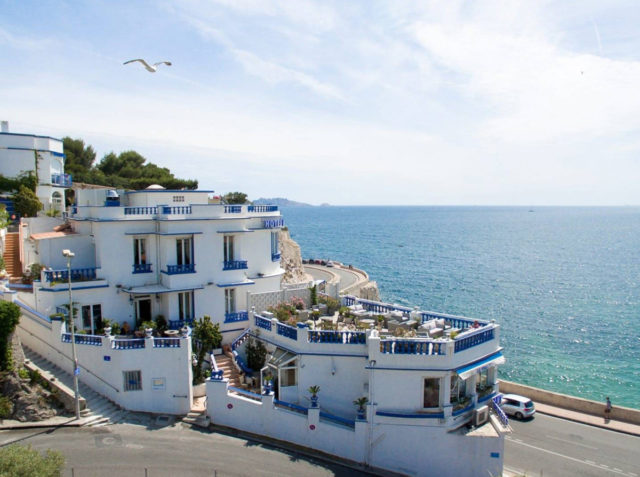 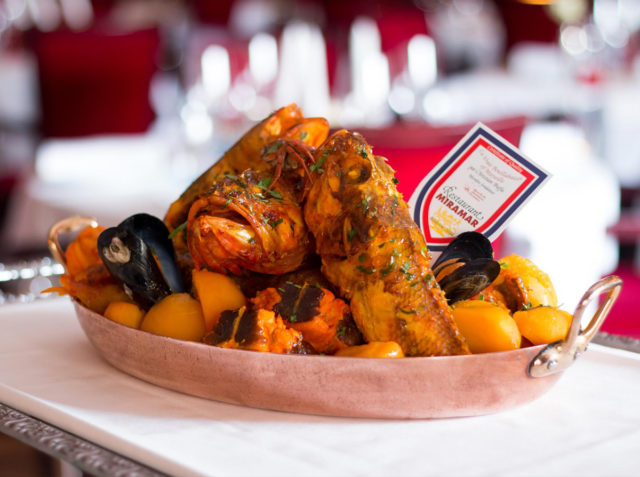 The Miramar Restaurant, a founding member of the bouillabaisse, is ideally located on the Old Port of Marseille, facing the […]